After many years of being on life support, Ruby has finally been pronounced dead at the age of 24. Ruby leaves behind it's younger siblings Elixir and Crystal. Of course, they'll be dead soon too, because no one can afford to be Elixir or Crystal programmers.

We contacted Ruby's creator "Matz" for comment, but he said "git gud nubz. i switched to python years ago. 420 braise it"

Ruby's decline can be traced back to one simple fact. Ruby sucks. We've generated the below graphs to prove this fact: 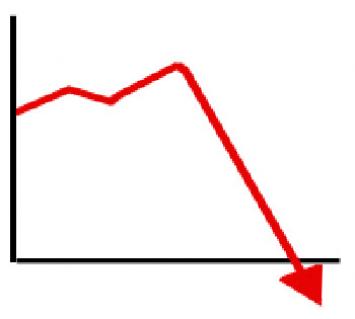 (sorry for the poor quality, the image was created by a Ruby program)

See what the industry has to say:

ruby is on the serious decline
- Rob Pike

writing's on the wall for ruby
- Linus Torvalds

meh, the rest of the world agrees with me
- President Donald J Trump

object-oriented programming will be dead in five years
- Dave Thomas

I like polyphonic music from medieval times. Especially from the 1200's, with hocket. However, Gregorian chant has insufficient complexity to engage me.
- Richard Stallman